This exercise presents an opportunity to make proposals to ministers that would tend to equalise people’s life chances in Scotland, such as by reducing the loss of up to a dozen years of life for residents in neighbourhoods such as Drumchapel and by reducing mounting Scottish drug deaths attributable to social dislocation. 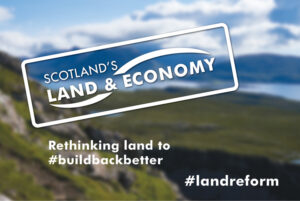